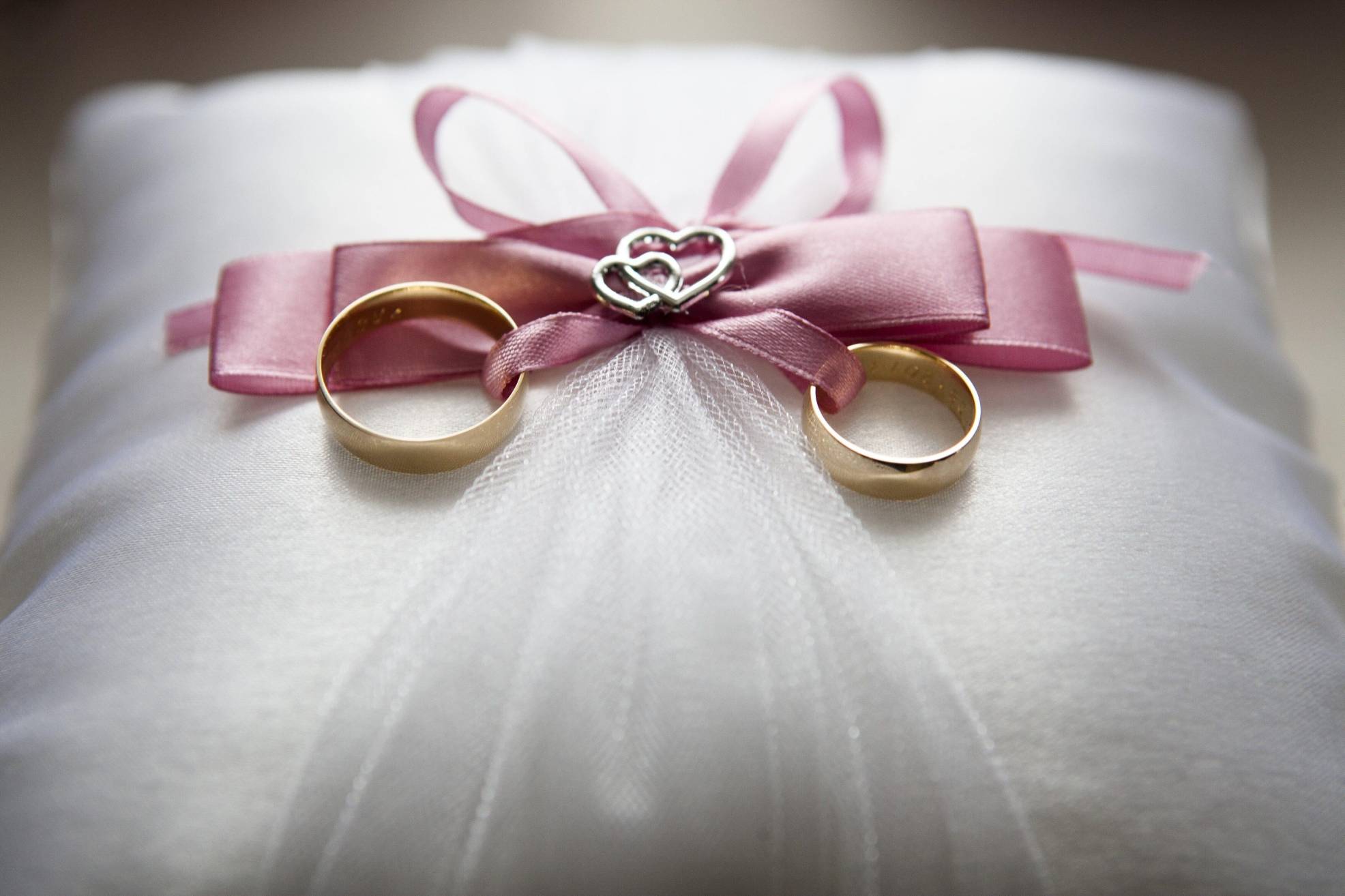 ‍
We're getting married. What?

Did you know that there are four ways that getting married can reduce your tax bill?
Okay.

1) There's something called the marriage allowance. So if one of you earns less than £12,570 a year, you can transfer £1260 of your personal allowance to the higher earner. That could reduce the higher earner's tax bill by £252 a year.

2) Married couples can transfer assets like stocks, art property to each other. So say I'm on the higher tax rate and I pay 20% capital gains tax, but you're on the basic rate, so you only pay 10%. Instead of selling assets myself and paying 20% tax, I could transfer them to you and you could sell them and only pay 10% tax.
That's pretty interesting, actually.

3) It's not just about capital gains tax. Transferring assets can also reduce your income tax. Remember that vital out house we have?
No, we don't have that.
Well, let's say we did. If I were to rent out and I was a higher rate taxpayer, I would have to pay 40% tax on any rental income from the property.
But if I transferred it to you and you weren't working, we might not have to pay any tax.
For inheritance tax, take two people who aren't married. If one of them dies and leaves everything to the other, that person would have to pay 40% inheritance tax. If they're married, however, they won't have to pay a penny. So what do you think? 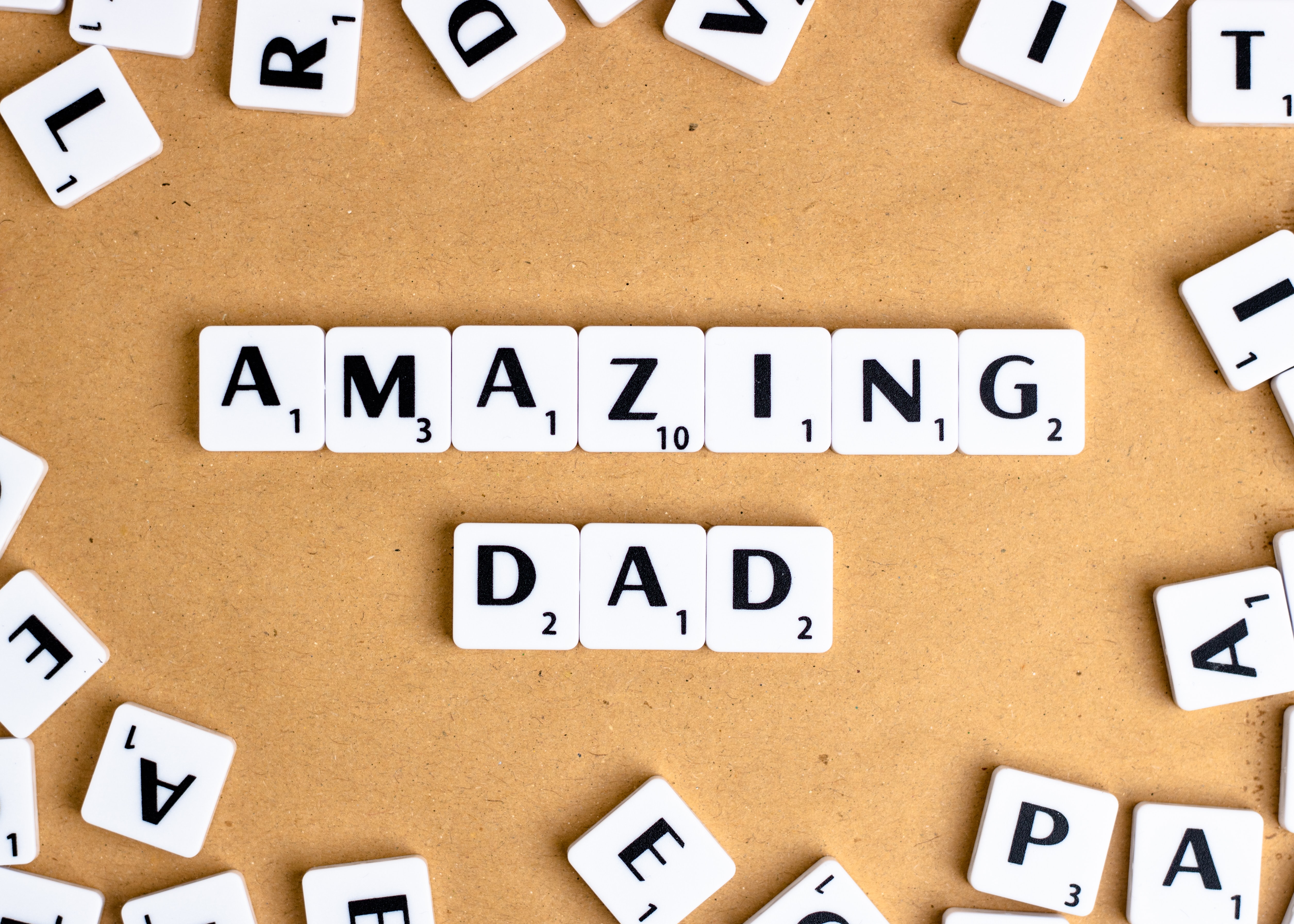 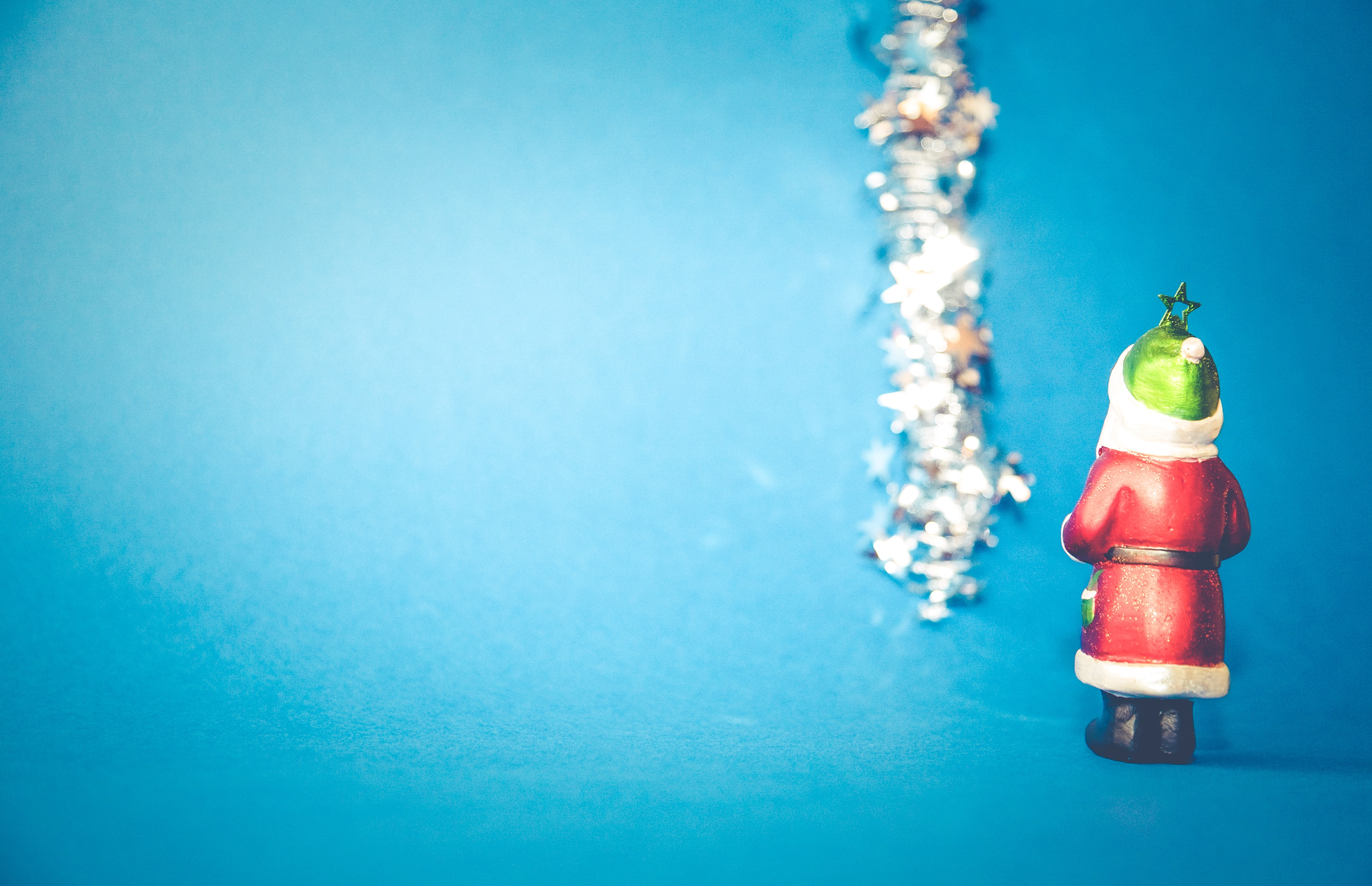 Family
The gift that keeps on giving 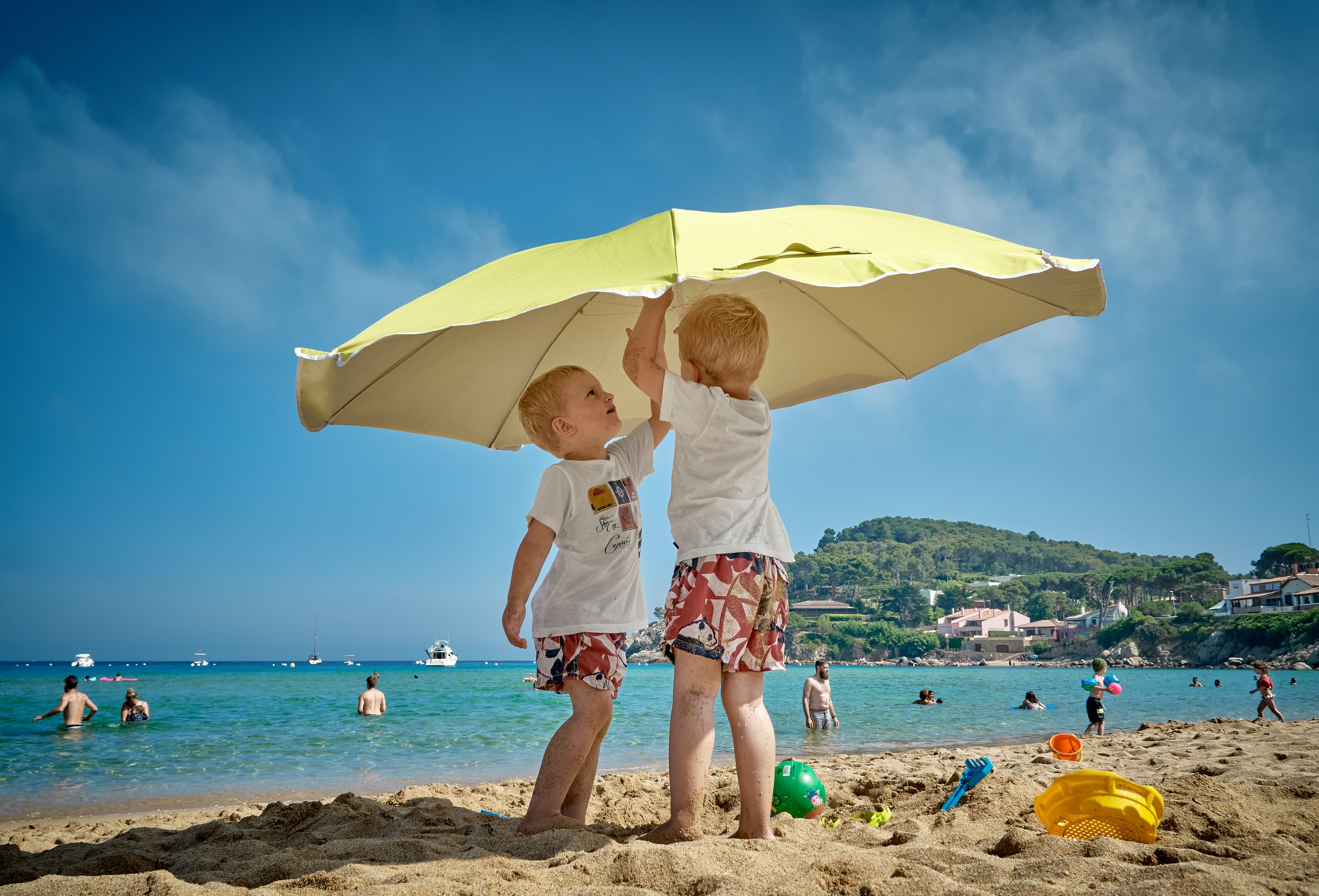 Family
Why saving today will pay off tomorrow
Thank you! Your submission has been received!
Oops! Something went wrong while submitting the form.