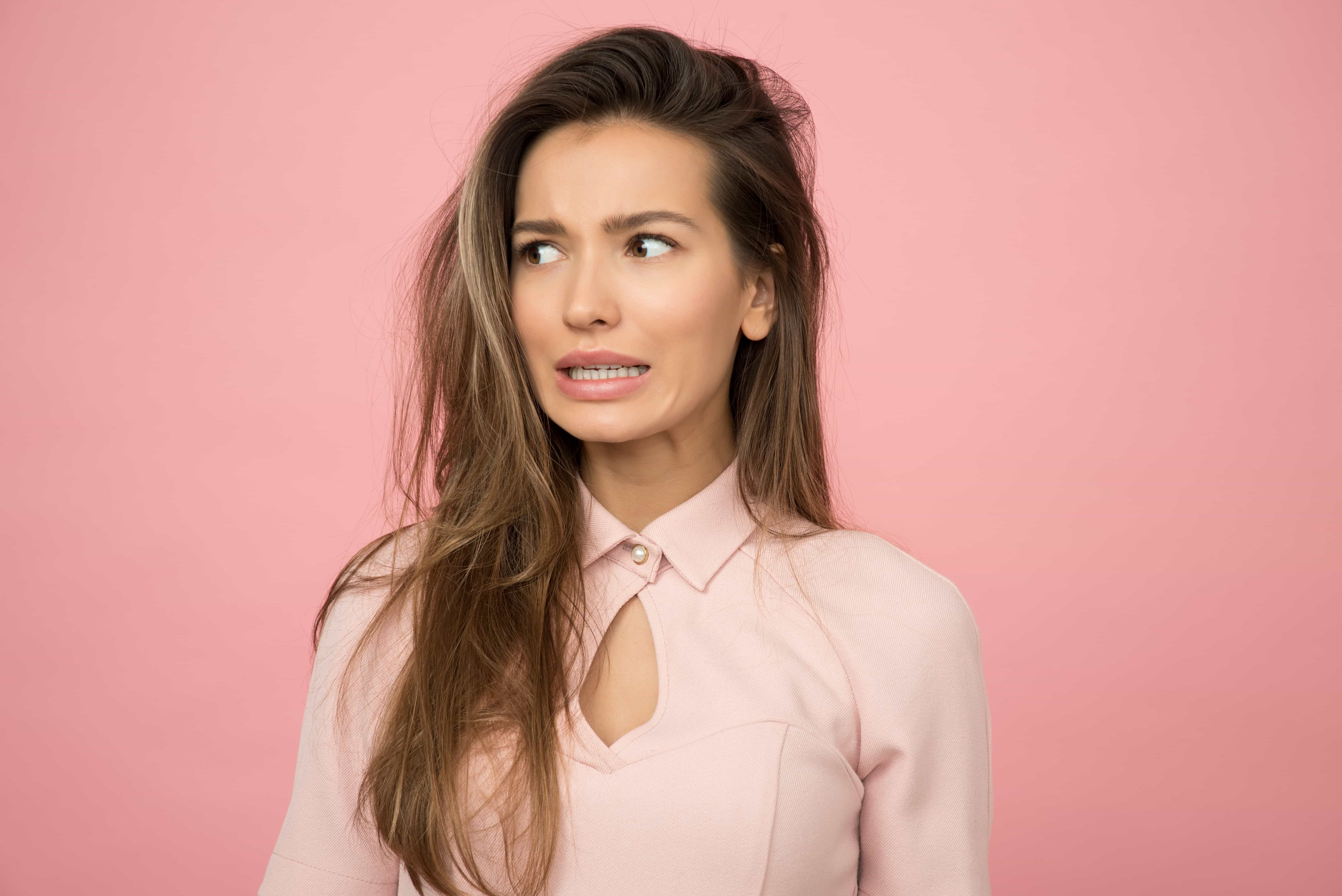 Next up for our 4 in 1 is bond. No not Mr Bond, but a financial bond. What is this less well-known Bond about anyway? Below we break down what a bond is into one sentence, one paragraph, one image and one short article.

A bond is an IOU. The borrower is a government or company and the lender is the investor.

Governments need to pay for things such as schools and hospitals. Companies need to pay for things such as employee salaries and advertisements. All these things come with a price tag. One way to pay for all this is to borrow money from investors. The investors can be a person (”you”), a group of people or another company. When a government or a company borrows money, it is a bond (aka an IOU). It works by you lending money to a government or company, who will then promise to pay your money back at a date in the future. Not only that, but they’ll also pay you some extra money for lending them the money. This extra money is paid in instalments to you and they're called interest payments.

What is a bond?

A bond is an IOU. The borrower is a government or company and the lender is the investor. The investors can be a person (”you”), a group of persons or another company. Governments and companies need to raise money to pay for the services and products they provide. This costs money. Cha-Ching! To try and meet these costs, governments and companies borrow money from investors. This is the bond.

Each bond has a value. For example, a company will give you a bond worth £1,000 in exchange for £1,000 cash. The company will pay you back £1,000 at a future date, for example in 5 years. They'll also pay you some extra money, which is known as an interest payment. The extra money is paid until the money you lent is paid back. For example, if you bought a £1,000 bond and the company agreed to pay you 5%, then you'll be paid £50 per year until you were paid back the £1,000.

The set time by which the money needs to be paid back usually ranges between 2 and 10 years. So if you buy a 10-year bond for £1,000, you’ll get back your money in 10 years. Once you've been given your money back, you'll no longer get extra money from the company each year.

Why are they less risky than shares?

Remember company shares which we talked about in our last 4 in 1? The main difference between a company's share and a bond is that the company is making a promise to pay you back. When you buy a share, there is no promise to pay your money back. For this reason, bonds are less risky than shares. You’ve got less chance of losing your money when you buy a bond. On the flip side, a bond won’t make you as much money as company shares. This is because you'll only get your money back, plus the extra money the company has agreed to pay you.

How do you make money from owning bonds?

The main way you make money is by being paid the agreed amount of extra money over a set period of time. For example, if a company agrees to pay you £50 per year for lending them £1,000 for 5 years, then you’ll earn £250. The price of a bond can go up and down, so money can be made from buying and selling bonds. But this will tend to only be done by other companies and not individual investors.

How to buy a bond?

Buying bonds can be hard to buy, but you can do it in two ways:

How to sell a bond?

Found this useful and want us to break down another investment topic or jargon? Send us your suggestions at marketing@withnosso.com.

We’re an investment app, so your money is at risk and can go up or down. This blog isn’t our advice, so please don’t change your plans or buy or sell any of your investments based on it. We don’t know your money situation, your plans for the future or how much experience you’ve got. If you’re unsure you should speak to a professional financial advisor. 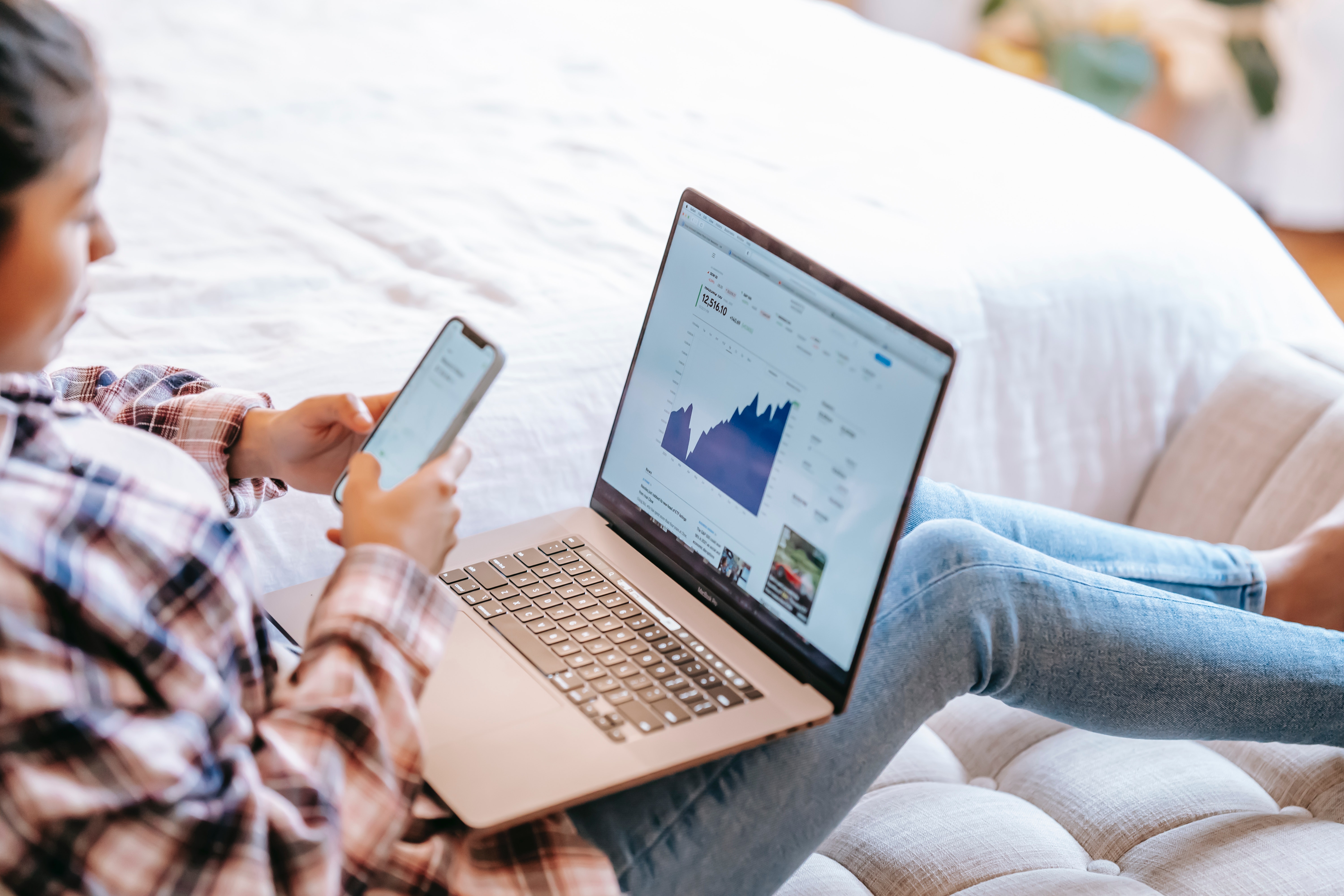 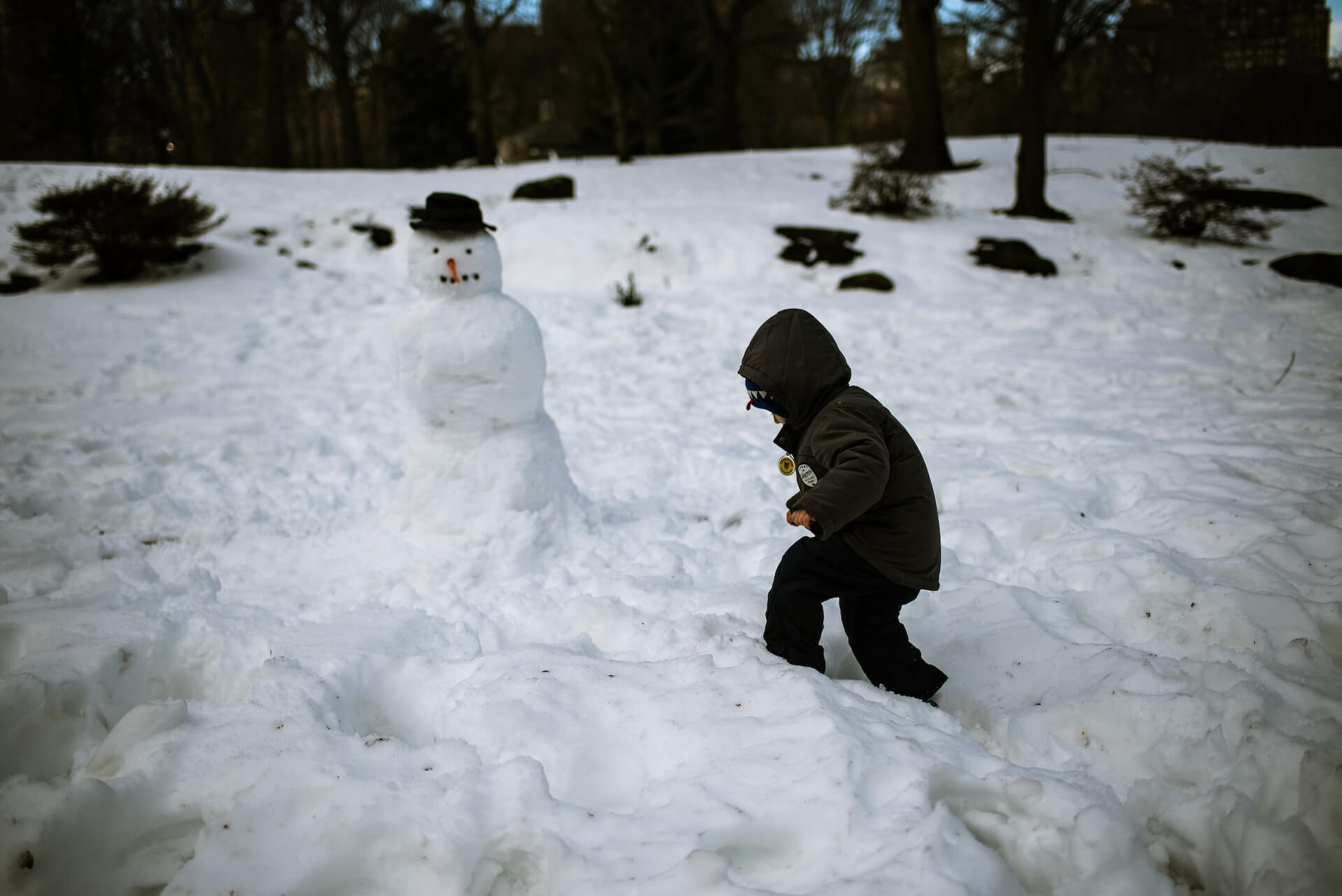 Nosso updates
Meet Nosso, our new family
Thank you! Your submission has been received!
Oops! Something went wrong while submitting the form.